Random people often ask me, “What kind of dwarfism do you have?” I explain, and generally get a retort along the lines of, “Really? I never heard of that. You don’t look like the people on TV.”

And these random people are correct, I don’t look like the Little People in television shows found on cable networks and streaming services. I don’t look like them because I don’t have achondroplasia; I have Spondyloepimetaphyseal Dysplasia or SEMD for short, no pun intended, one of more than 200 different types of dwarfism.

I was originally diagnosed at 10 years old in NYC and as a young adult I opted to have my diagnosis confirmed because I was having health issues that left me feeling like the best doctor to give me guidance would be a geneticist and not a general practitioner with little to no experience with dwarfism.

So, since the random collective “you” keep asking me, “What’s Spondyloepimetaphyseal Dysplasia?”, here’s the answer.

SEMD is a form of dwarfism.  It is a skeletal dysplasia that affects bone growth.  SEMD can result from a genetic mutation, this is how my mother got it, and it can also be inherited from parents, which is how I got it.  Males and females have equal chances of being affected, although, my brother did not inherit SEMD.

The occurrence of SEMD is rare, possibly less than 1 in every 1,000,000 people, which makes figuring out our final average adult height uncertain; I’m 4’9.

Those of us with SEMD have a normal life expectancy so I’ve got my figures crossed to live until I’m in the triple digits age-wise–I’ve got old lady goals. (More on that in a future post.) And not to brag but we’re smart because intelligence is not affected.

So, you want to know some of the common physical characteristics of SEMD, which by the way are similar to a more common form of dwarfism, SEDc, here it goes…

Oh, and why do I keep mentioning “all with differing severity?” Because you can’t go around comparing that one person you met that one time at that one place that you can’t really remember with the person you just saw in the new place. We can all agree that doing that is weird.

There you have it.  The basics of Spondyloepimetaphyseal Dysplasia or SEMD. 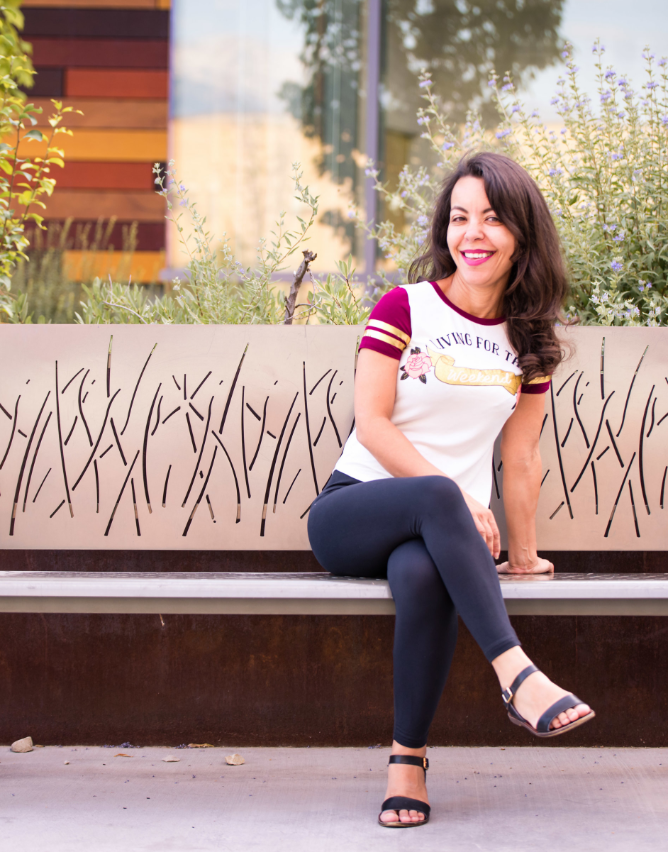 I believe that to the best of our abilities we should work on improving ourselves everyday in every way.

This error message is only visible to WordPress admins

There has been a problem with your Instagram Feed.